Castellón treasures a cultural heritage unique for its variety and contrast. You will find everything from rock art of the Iberian Mediterranean Basin, declared a World Heritage Site by UNESCO, to the most avant-garde works side by side at the Espai d’Art Contemporani.

Morella offer an impressive Archpriestal church, has in its museum a great number of high-quality pieces: Renaissance reliefs, Gothic sculptures, gold and silverware, and 16th century Gothic panels. Along with this museum, which is the oldest in the city, Morella has created a series of exposition areas beneath the epigraph Museus de Morella. They are devoted to the history of the city, photography, palaeontology (with a good collection of dinosaur remains), Sexenni fiestas, etc.

Traiguera offers Roman ceramics, antique wood-carved altarpieces, and an important collection of gold and silverware, as well as several Gothic chalices, reliquaries and an impressive monstrance created by Juan Olcina in 1415.

In Peñíscola you can visit the Sea Museum (Museo del Mar), which reflects the maritime tradition of these lands.

One of the most interesting collections of quaternary rock art are the paintings of Valltorta where one can contemplate retouches and additions which take in the period which stretches from 8000 to 2000 BC, or from the Mesolithic to the Eneolithic. These paintings, declared a World Heritage Site, may be visited, leaving from the Museum of La Valltorta. 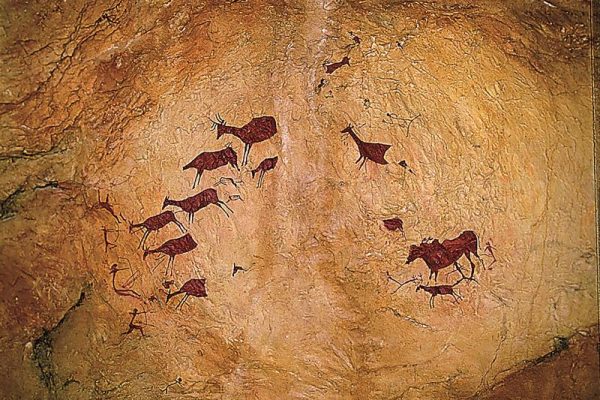 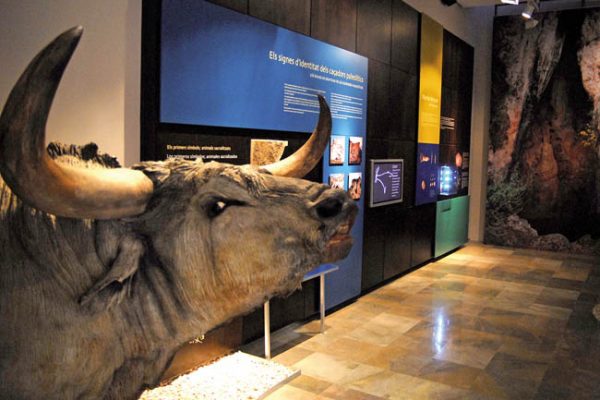 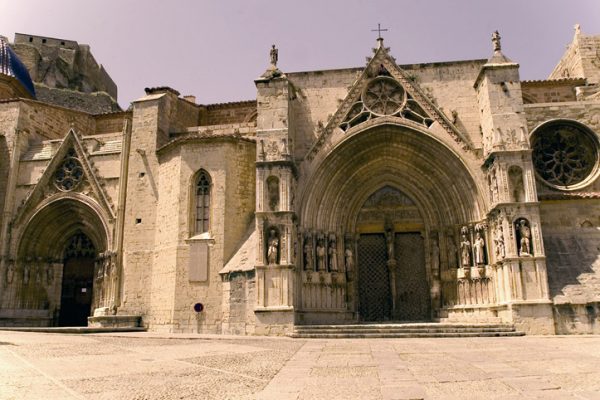 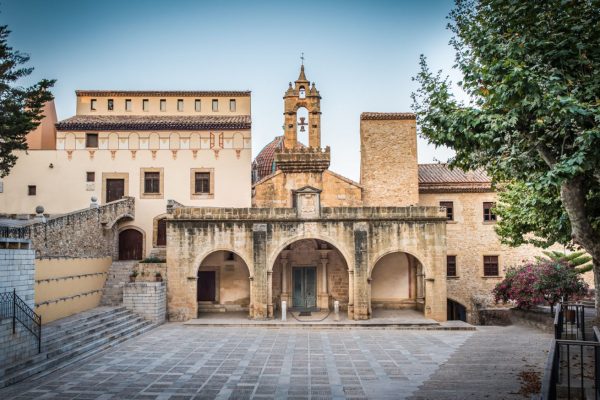 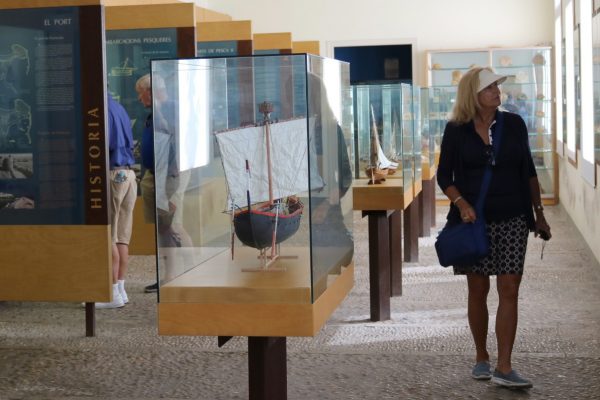 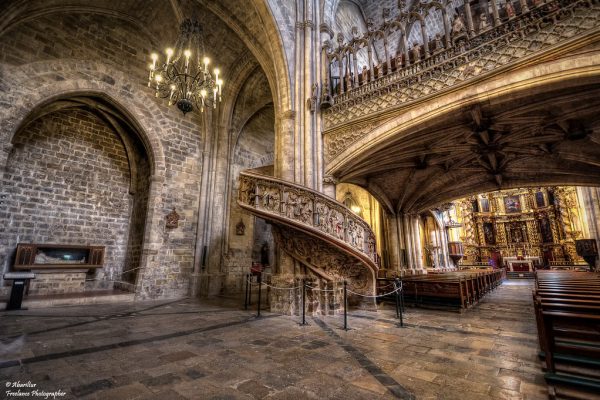 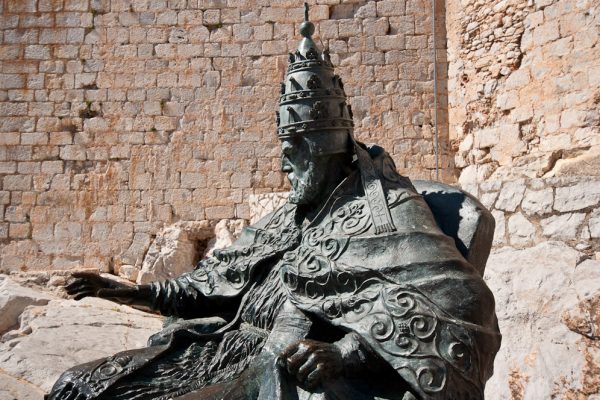 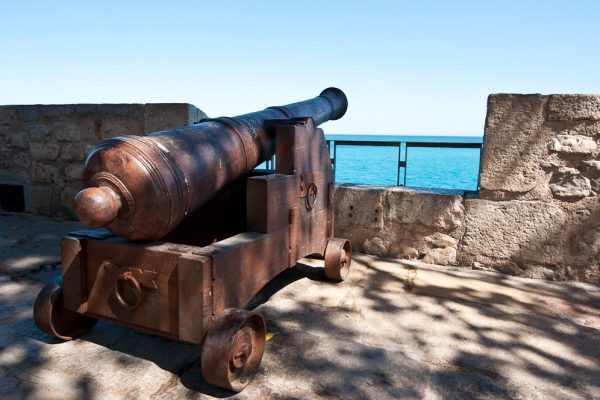 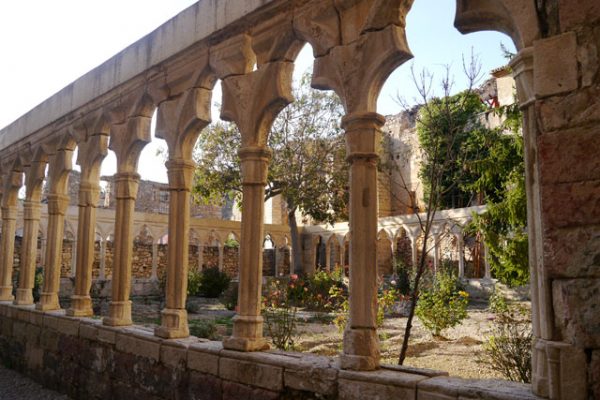 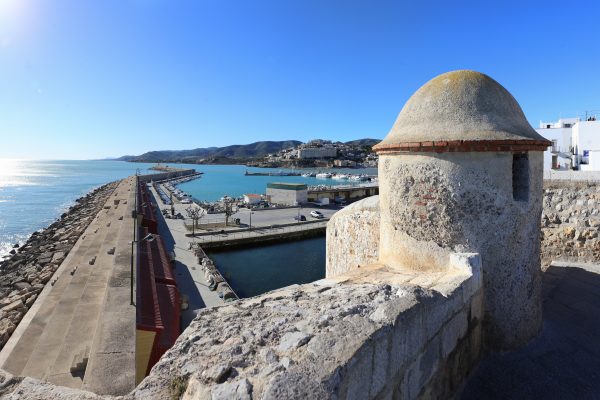 Rice, vegetables, fish and seafood are the basic elements of our coast’s cookery. It would be hard to conceive of a celebration of any sort without the emblematic paella. Valencian paella, seafood paella, mixed paella, arròs a banda, arròs negre (its name received due to the use of squid ink), vegetable paella, stewed rice, oven-baked rice, rice with cabbage; all dishes which have the cereal as its primary ingredient.

Oily and non-oily fish, in all their varieties, and shellfish, may be sampled throughout the whole of Castellón. The recipes which have the exquisite taste of seafood as their base are innumerable.

Longanizas and butifarras (types of sausages), frituras (fried meat) and stews of every type feature in the overwhelming majority of kitchens. Also very well-known are the traditional tombets, produced using meat as a base, and accompanied by mountain snails (very traditional and tasty), mushrooms (abundant in our pinewoods) and vegetables.

Especially traditional of our province is the stew, which has many variations; in some cases, a product of the traditional slaughter, along with a good number of vegetables.

Our fruits and vegetables

The most widespread fruit found in the lands of Castellón is, of course, the orange, and along with that, fruit from the orchards: apples, cherries, pears, melons… very different depending on the season.

The irrigated area of Castellón, reaching from north to south, the length of the coast, has contributed crucially to the cuisine. Here a wide variety of vegetables are consumed daily; which in many cases are the base of a lighter and natural diet which makes up the axis of what is popularly known as the “Mediterranean diet”. The artichoke from Benicarló, with Protected Designation of Origin, is a good example of this.

There also exists a rich tradition of cake and pastry making, which is present at every table.

The variety of savoury pastries is legendary, with different types according to the townships. They are usually presented filled with vegetables, meat, and even, on occasions, seafood. 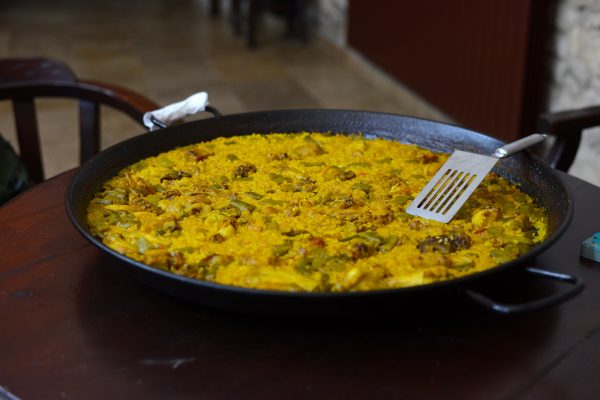 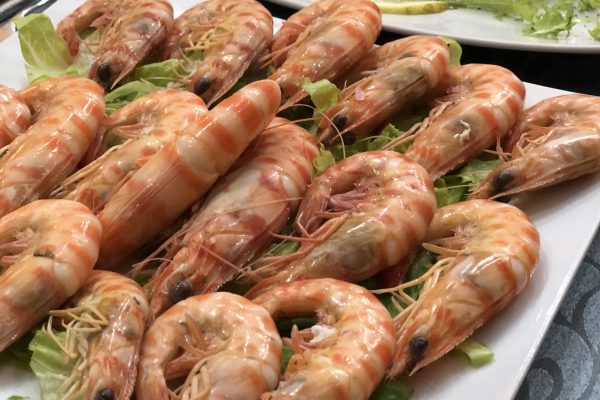 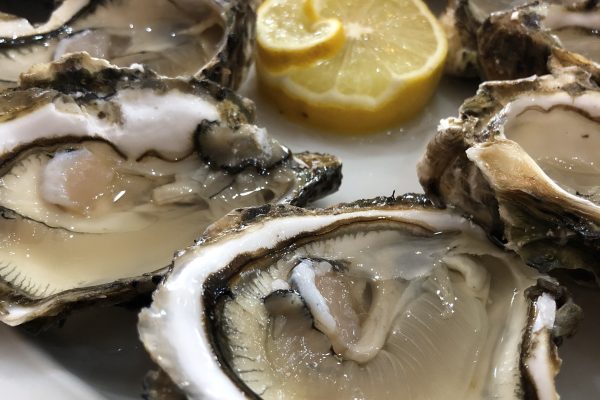 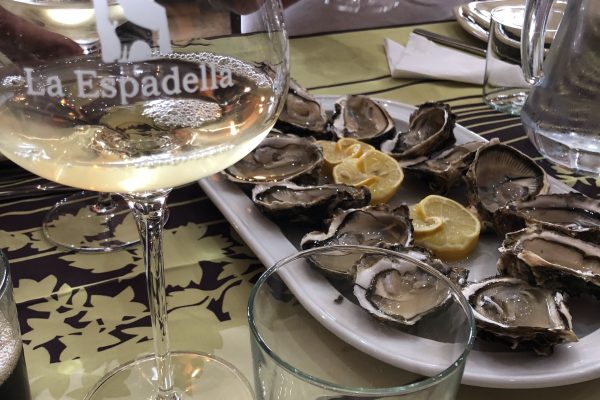 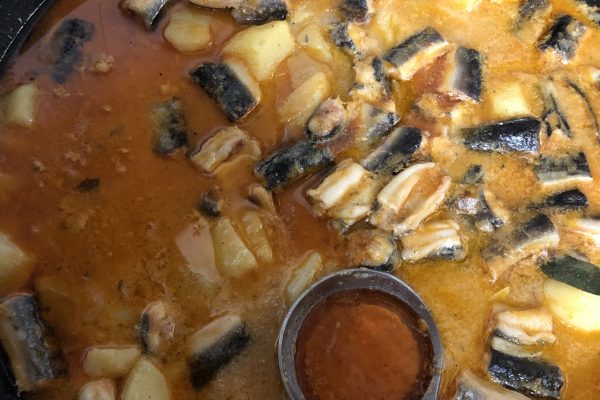 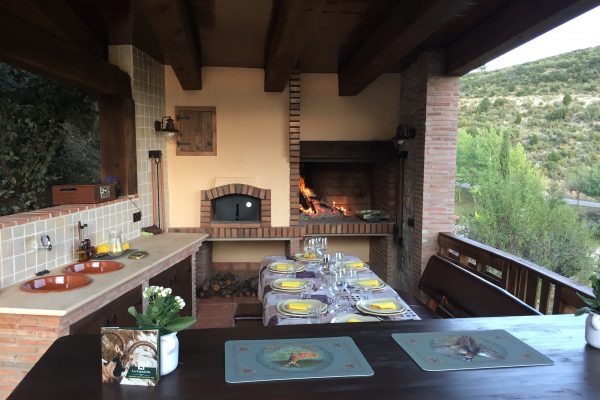 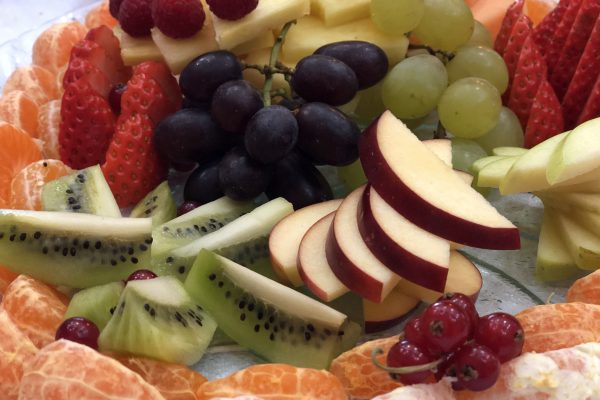 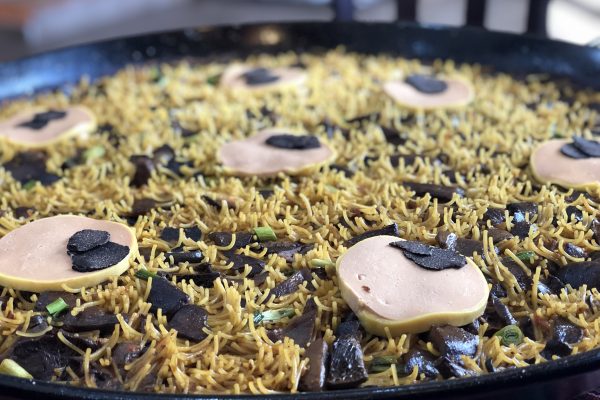 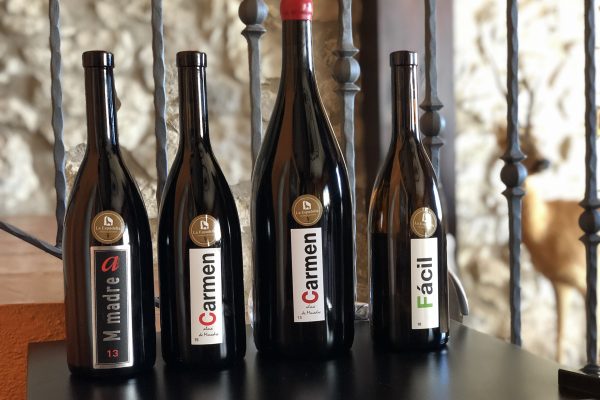 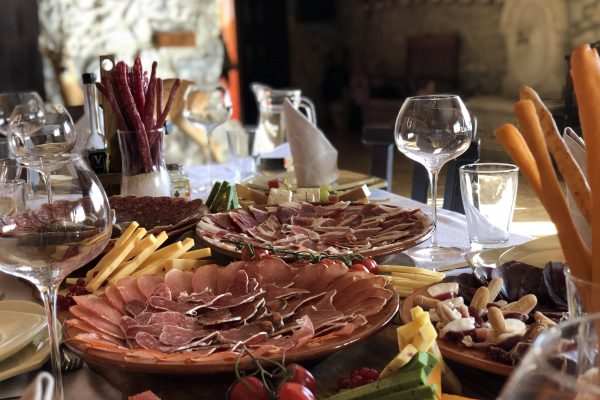 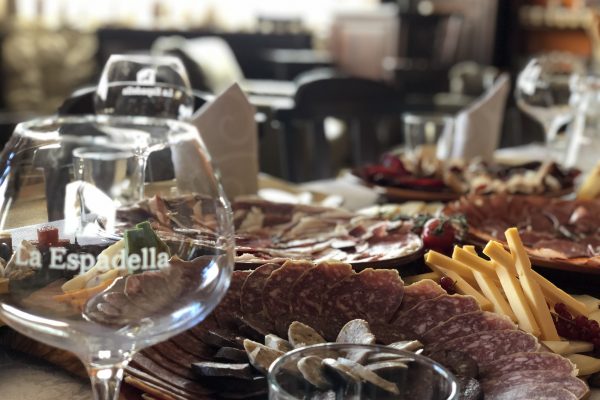 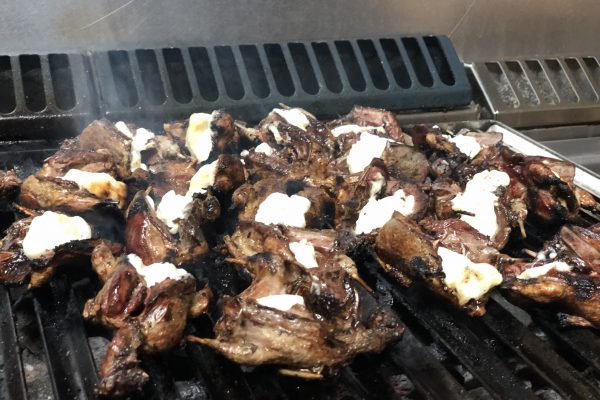 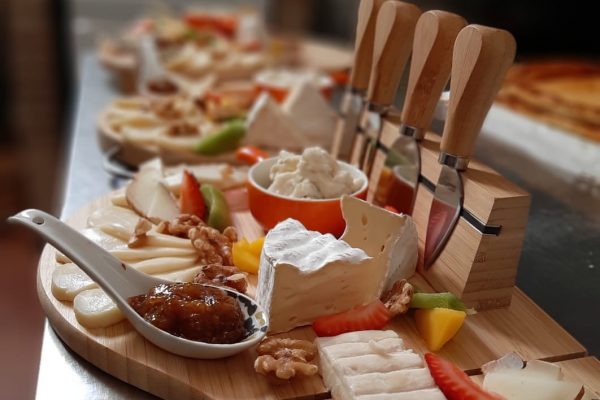 Castellón Interior is synonymous with nature, historical and artistic heritage, gastronomy, fiestas, tradition, with accommodation where you will feel more comfortable even than at home… come and discover it. The appeal of inland Castellón merits a special mention. Its climate varies according to altitude. It is more severe towards the higher regions of the interior, generally dry and pleasant and accompanied by splendid vegetation and woodland, where one may breathe fresh air and enjoy nature.

In the northern area of the province is the county of Els Ports, whose capital is Morella, an excellent tourist city, blessed with innumerable monuments, witnesses to its intense and important historical activity. The capital of El Maestrazgo is Sant Mateu, a city notable for its monuments.

La Tinença de Benifassà, a county with a great wealth in terms of its landscape, is renowned for being one of the best areas for adventure travel. The greater part of this area is found within the Spanish Ibex National Reserve of Los Puertos de Beceite, so it is not hard to come across good examples of this lovely animal on our travels.

The province of Castellón includes the most northern territory of the Valencian Community, a region known under the tourism brand of Castellón, over the course of which stretches 120 kilometres of coast, including superb beaches and beautiful coves.

From spacious stretches of coast to hidden little coves, the province of Castellón offers, in the overwhelming majority of cases, sandy beaches that make it both more fun and safer to enjoy swimming in the warm waters of the Mediterranean Sea. What is more, amongst the wide range of beaches available on the Castellón, there are places where you can sit back and relax in the sand with the natural aroma of oranges and pine trees. Castellón features two natural parks with virgin coastal areas: the Sierra de Irta Natural Park, made up, amongst others, of the coastal municipalities of Peñiscola and Alcalá de Xivert – Alcossebre, and the Prat de Cabanes – Torreblanca Natural Park, comprised purely of spaces from the municipalities of the same name. These parks enable us to enjoy sand and sea in their purest forms and to discover genuine natural treasures. 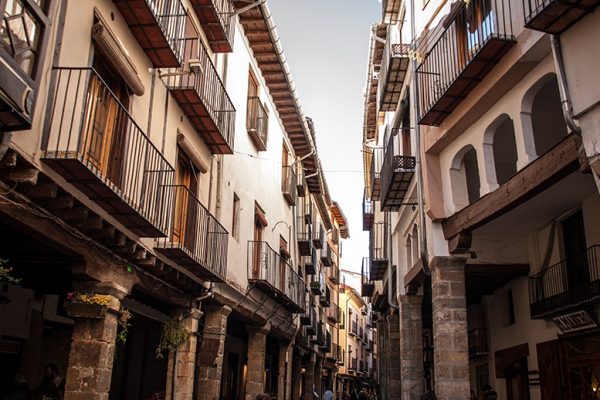 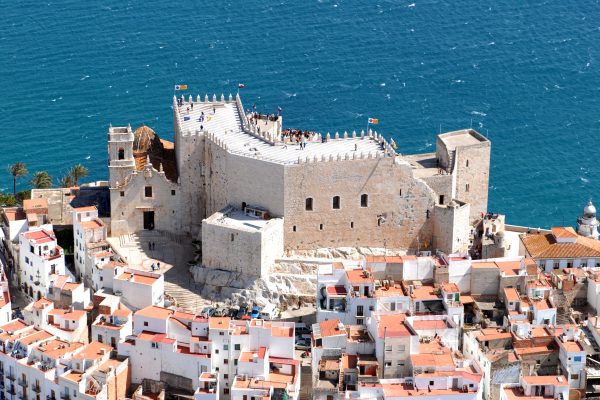 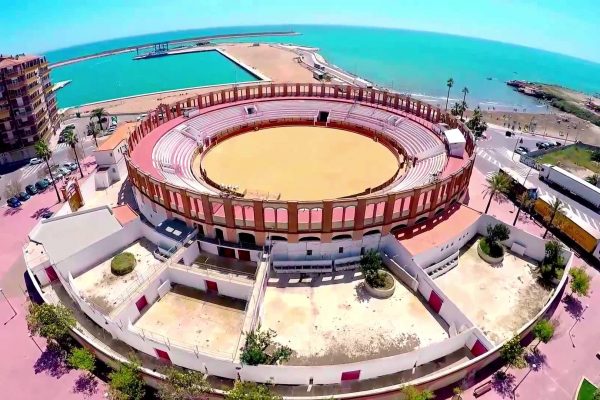 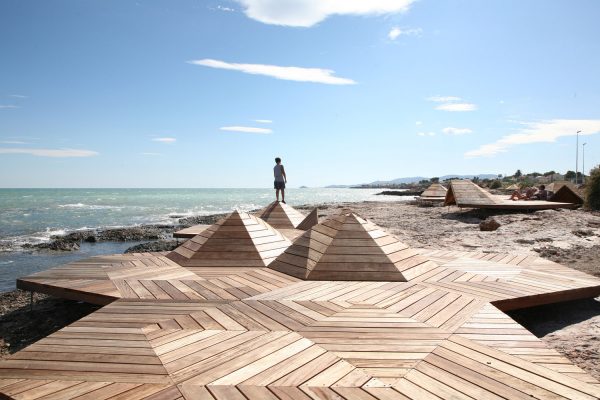 We will contact you as soon as possible, for having your best hunting experience ever.